Rounded display corners are the hot new design theme with 2017 Android flagships. However, you can enjoy the look of rounded corners on your current Android device with this simple, yet useful app. Meet Cornerfly. 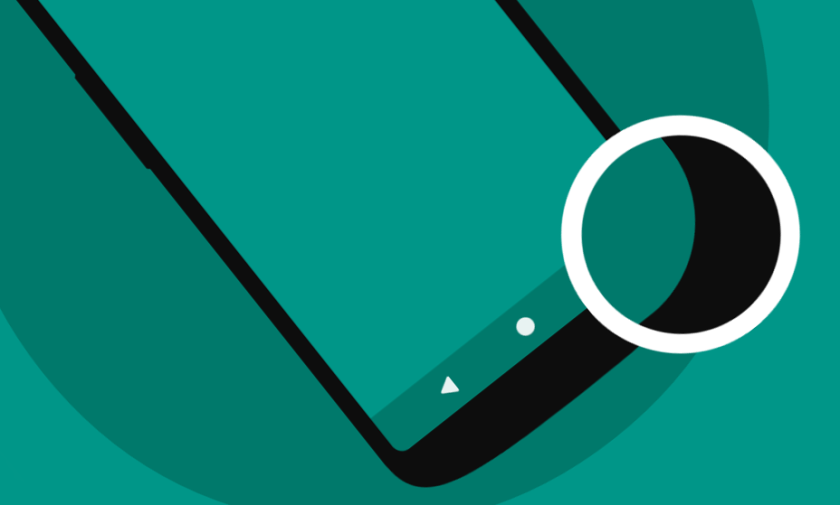 The LG G6 and the soon to be announced Samsung Galaxy S8 are not cutting any corners with their displays this year. The two manufacturers have opted for a rounded approach to the corners of their screens with this year’s flagships.

Exact reasons for this are not 100% known, but it likely has to do with the razor-thin bezels and equally rounded edges of the devices themselves.

Many people have been put off by this design choice, but just as many have taken a liking to it. Myself included. Now, I’m not likely to spring for either the G6 or the GS8 this year; my Nexus 6P still has plenty of life left in it. However, I would love to take advantage of the rounded screen effect found on those devices.

Thanks to this very useful app users can add this rounded effect to any Android device.

Setup is relatively straightforward, allowing you to set a one-time global setting which will allow the rounded corners to sit above or below your navigation and notification bars. You may need to toggle the overlay, shown below, depending on if your device uses on-screen navigation keys or capacitive keys.

The application requires that you are running at least Android 4.0.

By default the settings allow you to shave 12 pixels off of each corner, but this can be adjusted to give a more dramatic effect. To enable this, you will need to jump the premium tier of the app via an in-app purchase of about $1.50 (CAD).

Shown in the screenshots below, you can see the aesthetic appeal this adds to a consi2derably boring rectangle. 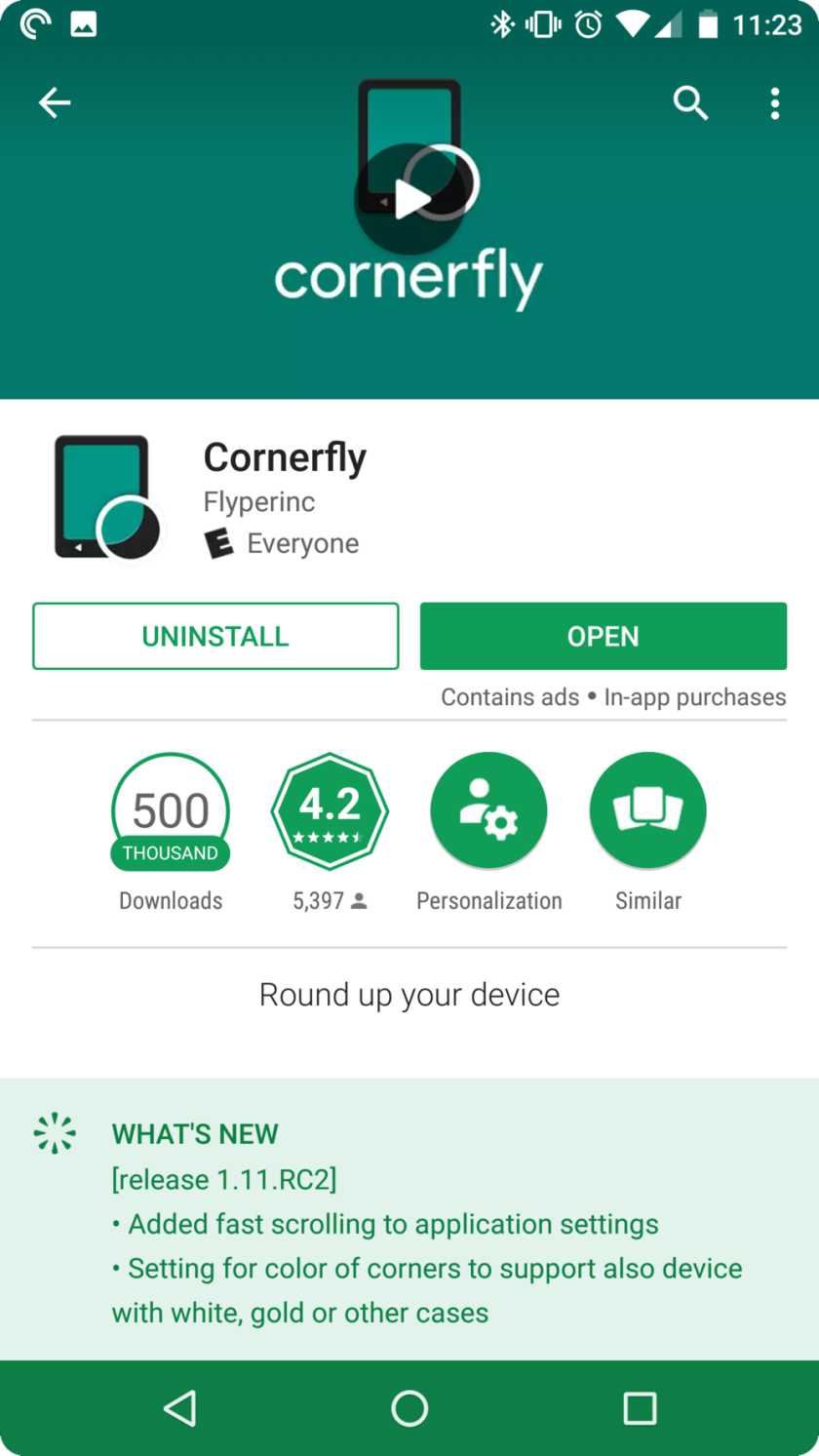 Cornerfly is available on the Google Play Store

What do you think? Is Cornerfly a useful hack or not?